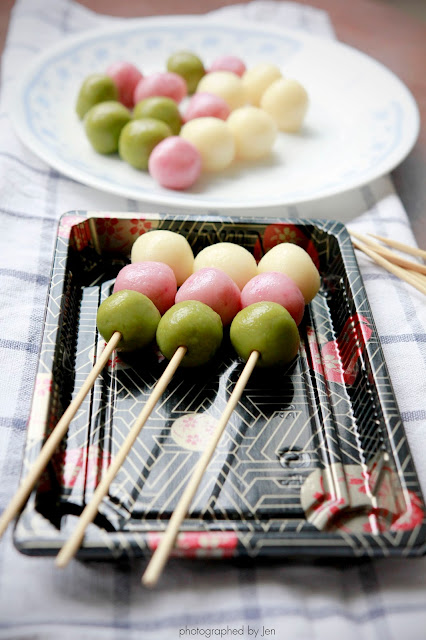 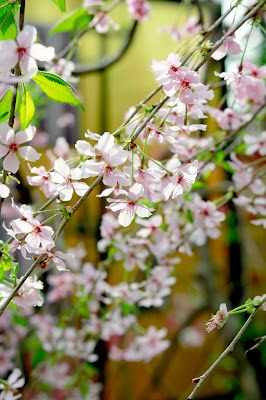 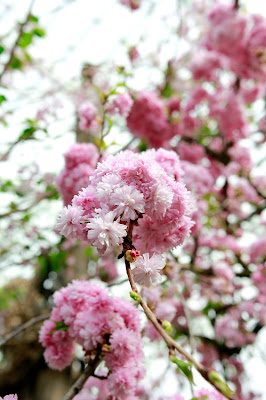 Japanese will make dango to eat year round but Hanami (Hana = flower, mi = viewing) Dango is traditionally made during Sakura (cherry blossoms) viewing season and enjoyed with a cup of green tea. 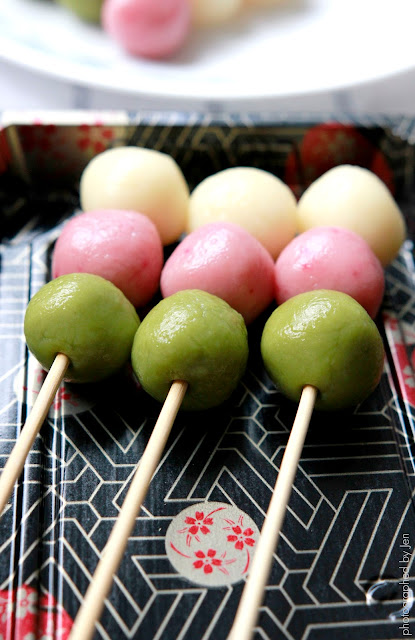 As I did more research online about this dumpling, I realized that I might have placed the 3 colored dumplings in the wrong order when I skewered them. The order that I have seen online is the pink dumpling at the top, followed by the white followed by the green.

I chose to skewer mine according to how I wanted to taste the dumpling, starting from the mildest tasting (white dumpling) to the beetroot flavour (pink dumpling) then subsequently to the strongest tasting, green tea flavour (green dumpling). 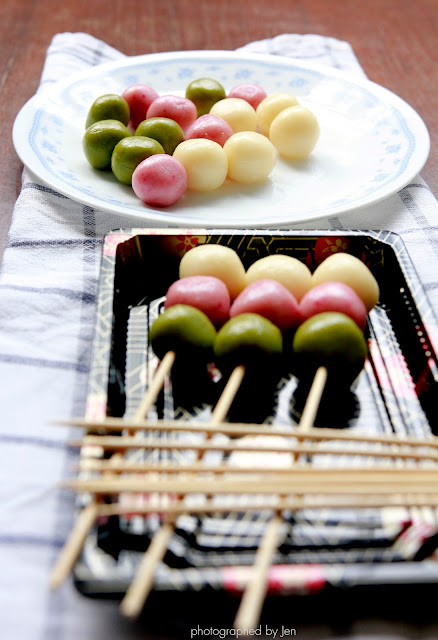 The dumplings are chewy but not too sweet and when eaten slightly chilled, it is really refreshing.

Steps to Dango:
Note:
It is best eaten on the day you make them. But it can be kept in an airtight container in the refrigerator for up a day but you need to heat it up in the microwave for 20 seconds on high before enjoying it. 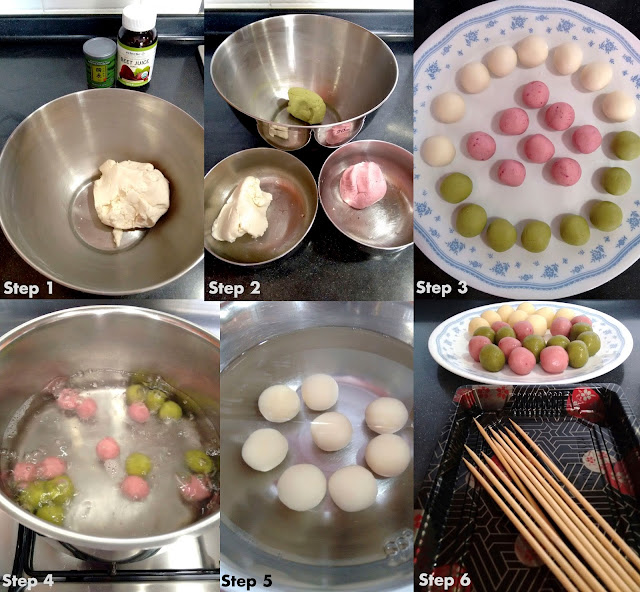 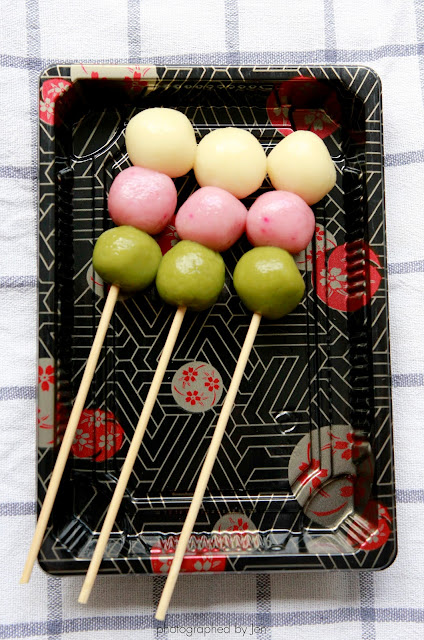 Email ThisBlogThis!Share to TwitterShare to FacebookShare to Pinterest
Labels: Dessert, Hanami Dango, Others 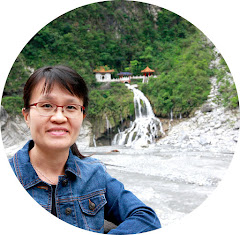 I'm Jen, a stay home mum, who finds joy in baking and cooking for my family and friends.

Creating food memories with my love ones.

'Pastry is like people...Some dough needs a lot of kneading, some requires much less. Some dough is satisfied to rise just a little, while other dough needs to double in size. All dough needs warmth to rise.'
Kathleen Flinn, The sharper your knife, the less you cry.

Hello 2016! I had a good Christmas and New Year break, spending time and feasting with family and friends. In nearly a month's time... 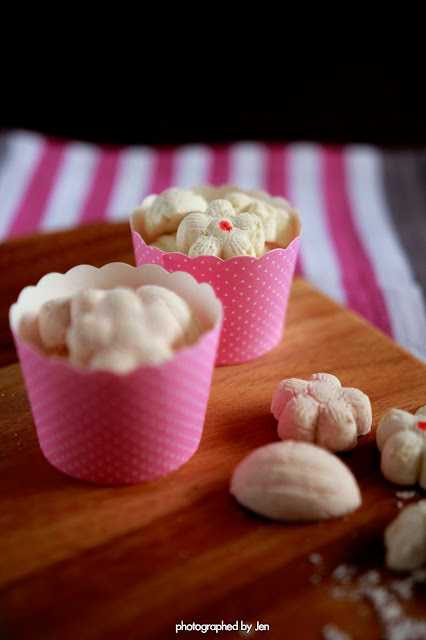 - Sharing in this Community -